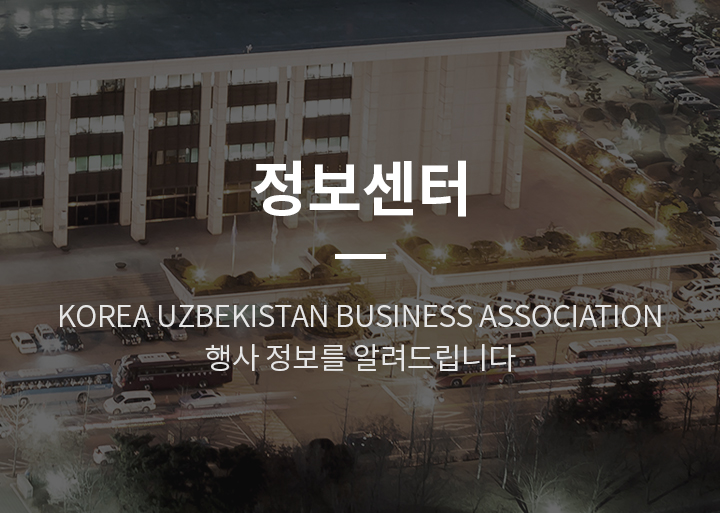 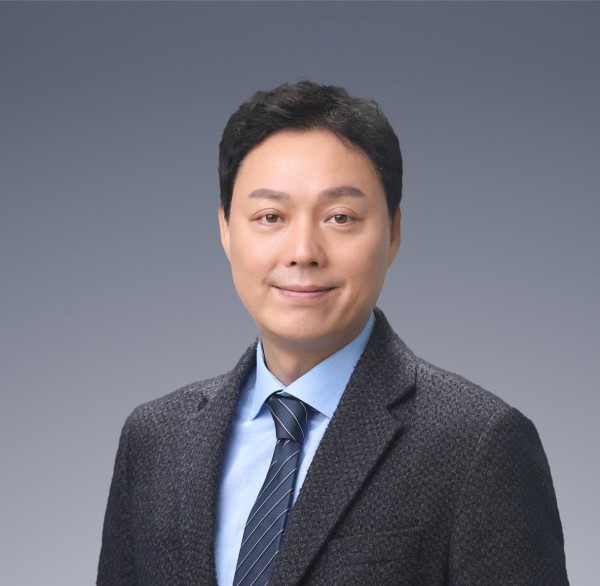 A SUMMIT video conference between the HE two president is scheduled for the 28th, so it is expected that the conference would address more diverse and critical issues.

Through active meetings between the leaders and the deputy prime ministers of the economy of the two countries, the year 2021 is expected to have greater development in bilateral friendly cooperation than any other time.

The Business Association is currently conducting various activities despite the challenging times due to the issues related to COVID-19. It serves as an official point of contact for companies seeking to enter the Uzbek market, provides various information, and supports related tasks such as video conferencing. It is playing a pivotal role in the economic development of both countries while continuously carrying out activities such as providing humanitarian aid and quarantine supplies.

In particular, the Business Association has made plans to dispatch large-scale economic missions and medical services by chartering flights twice in the first and second half of this year. The Uzbekistan Business Association is also planning to promote a pivotal role through active support and cooperation in the economic cooperation and development, which the two governments have been promoting.

In the end, I would like to express that I have lived in three Koreas.

I lived in poor Korea when I was a child, and in the 80s and 90s when I was in school, I lived in Korea where economic development was achieved as a developing country for a long time, and now I live in advance Korea, one of the ten leading economic powers. Based on my experiences on such development history of the Republic of Korea, I would like to contribute to the economic development of the Republic of Uzbekistan, the key nation of the New Silk Road that I genuinely love.

Ministry of Justice of the Rep of Uzbekistan No 99